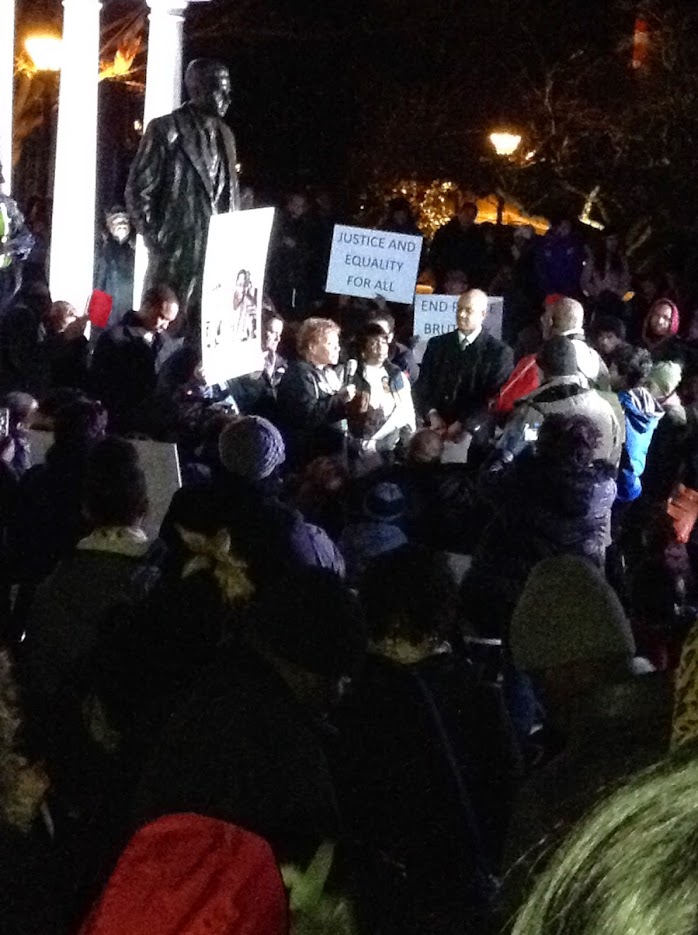 The Maryland 2016 legislative session won’t begin until next week. But police reform advocates are already bracing for disappointing news from the “Public Safety & Policing Work Group” – an ad hoc committee of delegates and senators hastily established last May after the twin debacles of Annapolis legislative failure to achieve meaningful police reform, followed by the April uprising in Baltimore triggered by Freddie Gray’s death, in custody, at the hands of Baltimore police.

The absence of key advocates like Baltimore delegate Jill Carter, and a pattern of delay in the group’s issuance of final recommendations (all but sure to come with the imprimatur of Assembly leaders Mike Miller and Mike Busch) made many observers pessimistic all along about what kinds of reforms we’ll be asked to settle for — as opposed to what’s actually needed:

If there’s a core American political insight, it may be that power will not police itself.  Yet that’s what the regrettable (and regrettably mislabeled) “Law Enforcement Officer Bill of Rights” (LEOBOR) enacted for Maryland. One of the ‘strongest’, most retrograde such codes in the country, Maryland’s LEOBOR has functioned more as a shield of impunity and privilege than as a codex of rights.  One result — actually, hundreds of results — is case after case like Freddie Gray’s, with the ACLU reporting last year there were at least 109 deaths from encounters with Maryland police over the past 4 years.

Accordingly, representatives from the Maryland Coalition for Justice and Police Accountability (includes ACLU-MD, Casa de Maryland, Leaders of a Beautiful Struggle, and other organizations including MCCRC) will hold a press conference and rally at 7 pm on January 18th, MLK Day, in Annapolis.

In addition, rally goers will be participating in a “die in”, where we will lie down with signs remembering past victims of police violence.  This won’t be civil disobedience — not yet.  But if real progress isn’t being made during this legislative session, that will change.

This entry was posted in Post and tagged civilian review board, maryland, police reform. Bookmark the permalink.