Here is a video playlist of the Maryland Coalition for Justice and Equality (MCJE) March 12 rally in Annapolis preceding the House Judiciary Committee hearings.

The playlist is in the order that people spoke. To navigate to the desired speaker, click the “= Playlist” symbol in the upper left corner and scroll down, or choose one of the speaker links below.  The rally — principally organized by MCJE’s Leaders of a Beautiful Struggle and the ACLU of Maryland — featured…

and police abuse victims and family…

For an overview of the day and links to more detailed reports about different parts of those hearings (as those reports are completed), see “March 12th Annapolis rally and hearings build case for police reforms.”

As of this weekend, LEOBR reform legislation (SB566/HB968) is still stuck in both the Senate and House committees without an up or down vote.  Please continue to advocate for police reforms!  Visit our email alert, featuring links to  the ACLU MD email form to Maryland legislative leadership as well as individual (rewriteable) form emails and phone numbers for Montgomery County delegates and Senators on the relevant committees. 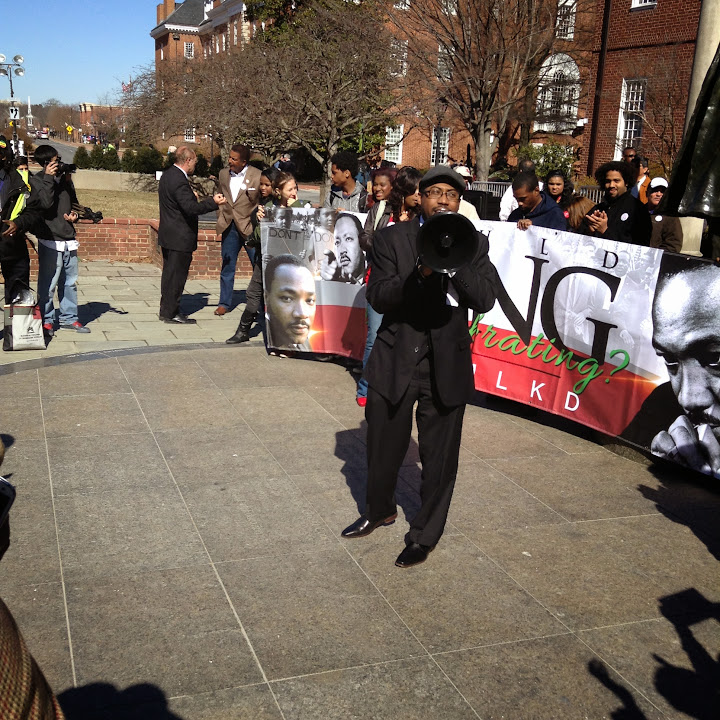