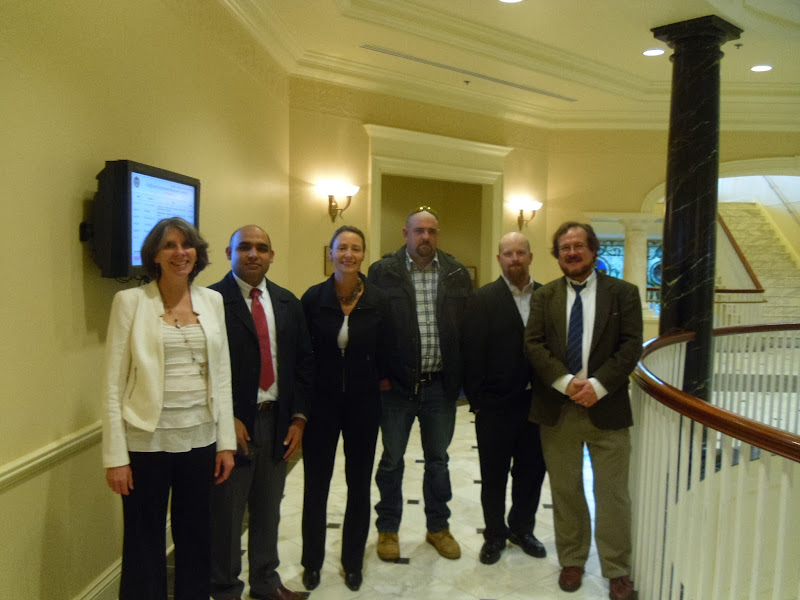 The hearing, held in the Lowe House Office Building in Annapolis, was before the House Health and Government Operations Committee.  It began early in the afternoon, but due to the many other bills requiring consideration, HB 558 advocates needed to wait patiently until the early evening to present their views to the committee.

In her comments, Sue Udry noted that “Activists across the political spectrum are concerned about provisions in the National Defense Authorization Act that strip US citizens of their right to a jury trial when an unnamed bureaucrat or politician claims that they “support” “forces” which are “associated” with Al Qaeda. None of those essential terms: support, forces or associated, are defined. The law does not require even an allegation that a detained person caused any harm or threat of harm to the United States or to any U.S. interest. Mere allegation of membership in, or support of, an alleged terrorist group could be the basis for indefinite detention. We are concerned because the law is so broad and so vague and allows the government to decide behind closed doors who can be locked up, that the potential for abuse is great.”

Thomas Nephew remarked “As I and others in the Montgomery County Civil Rights Coalition helped find and build support for the Takoma Park NDAA resolution, what became clear to me — and what I’m sure will become clear to both Republicans and Democrats on this committee today — was the breadth of concern about the NDAA, from all corners of the political spectrum and all walks of American life: activists insistent on their right to free speech; Muslim-Americans demanding freedom from the fear of being jailed forever for nonviolent beliefs or associations; other minorities like Japanese-Americans recalling how many of their own have faced unjust and unjustifiable detentions without trial; patriotic Americans of every race and creed — whether conservative or liberal — expressing their deep distrust of metastasizing executive powers.  […]  The NDAA is a civil liberties emergency.  Together, we would take a stand for lifting that emergency, and protecting rights as old as the Magna Carta.  I hope this committee will give the Assembly the opportunity to do so.” 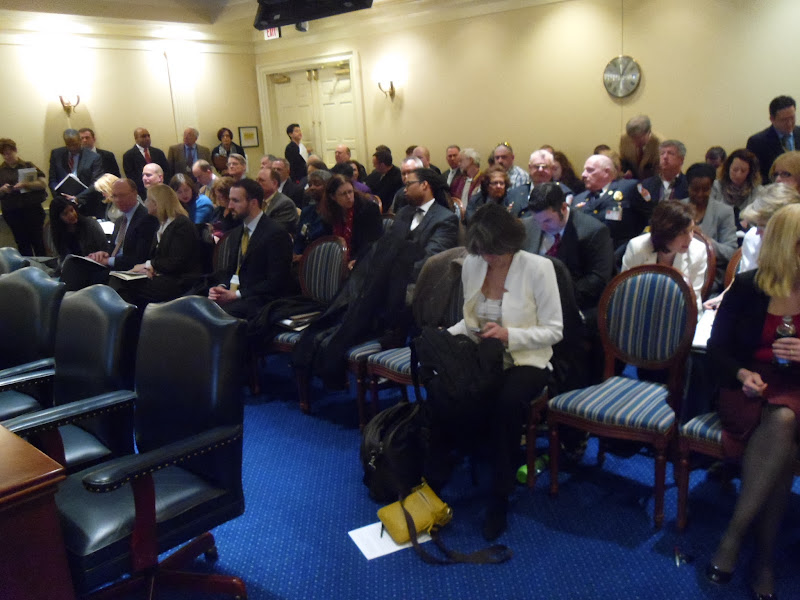 Witnesses gather before the start of the House Health and Government Operations Committee hearing on February 21, 2013.

In introducing the bill, Delegate Don Dwyer took the witness stand alongside Sara Love, legislative director for the ACLU of Maryland, and smilingly remarked on how unusual that was.  Sara Love agreed, noting “it’s not often that the ACLU gets to sit on a panel at the invitation of Delegate Dwyer!”  As did many other witnesses, Ms. Love pointed out that a Federal district judge ruled last fall that the NDAA is unconstitutional.  (The ruling was immediately appealed by the Obama administration, and a higher court has stayed the decision pending the outcome of the appeal.)

Mudusar Raza, of the newly formed Maryland chapter of the Council on American-Islamic Relations, constitutionalist blogger Scott Strzelczyk, and Carl Poole, of the People against the NDAA (PANDA) chapter in Frederick, MD, were also eloquent in their denunciations of the NDAA and in urging the committee to approve the bill’s consideration by the full Assembly.  PANDA and the Tenth Amendment Center have been particularly active in promoting HB 558 to their Maryland supporters; we plan to be as well. 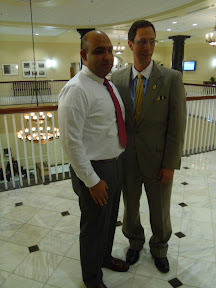 We will link to each participant’s statements as those become available:

We will also post video of the hearing in the near future.  [UPDATE: video posted here.]

Please visit our information page about the NDAA to learn more about this issue.