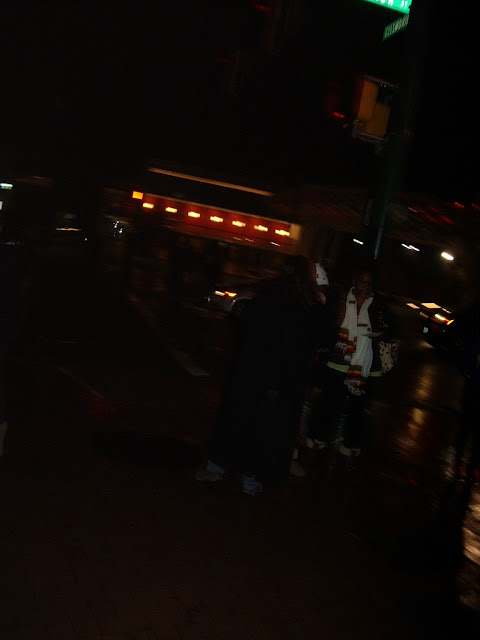 On the opening night for the controversial movie “Zero Dark Thirty,” MCCRC activists leafleted at Regal Majestic Theater with the message “What Isn’t Hollywood Telling You?  Help get the truth about torture.”

The movie’s depictions of torture per se are not at issue; rather, many see an implicit claim in the movie’s narrative that torture was not just effective in revealing clues to Osama Bin Laden’s whereabouts, but justifiable and unquestioned in any event.

The extensive report approved in December 2012 by the Senate Select Committee on Intelligence could inform the public about an area of persisting secrecy and escalating controversy. We urge you to immediately declassify the report and enable its unredacted release to the public and the press. Your pledge to promote transparency requires no less. So do domestic and international law, which impose an affirmative obligation to investigate all credible reports of torture and pursue prosecution of all culprits, whatever their position or rank.

We were met with interest and had a number of good conversations about the issues ranging from torture to government-facilitated propaganda to transparency and accountability; we look forward to repeating our leafleting efforts again this weekend. 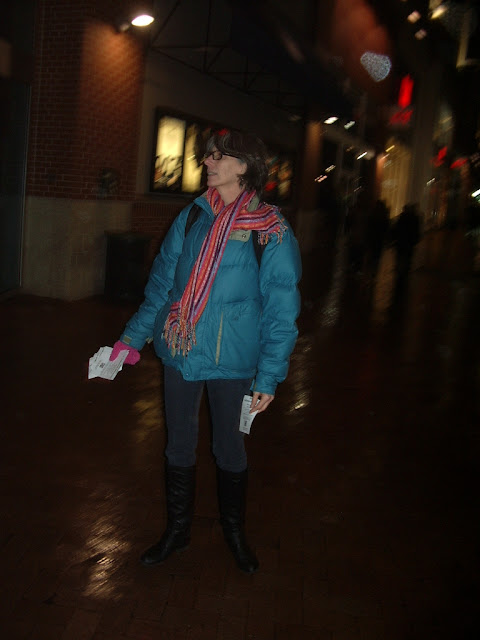 I later watched the movie and handed out more leaflets just outside the door after it was over. (I was eventually asked to desist by theater management, though I had simply encouraged people to “Help get the truth about torture,” while handing them one of our small leaflets.) The movie was everything I feared it would be: a high quality, exciting, often engaging movie …that viewers are going to walk away from saying, “sure, torture happened because that’s what American men (and women, yay) are going to do when the homeland gets attacked. And hey, look, whatever works.”

Personally, I’m deeply angered by this movie. It seems very hard to deny, let alone approve of, the crucial role torture played in this narrative, the ‘basically, so what’ attitude of the protagonists — and the portrayal of all of that as heroic by the movie makers.  It’s their right to do so; it’s our right to speak out against this kind of war crime-condoning propaganda.

This entry was posted in Post and tagged torture, zd30. Bookmark the permalink.